To celebrate Matariki in New Zealand, we've compiled a list of the stars most associated with food. They are Tupuanuku, Tupuarangi, Waiti and Waita.

These stars were the inspiration behind the Matariki Platter Boards and design by Kyle Ratana.

In Māori culture, there is a deep association between Matariki and food. “Matariki, ahunga nui” translates to “Matariki, provider of plentiful food”

Tupuānuku is the star connected to food grown in the ground. “Tupu” means ‘to grow’ and “nuku” is the shortened version of “Papatuanuku” and means ‘earth’.

When Matariki sets in the western sky at dusk during the month of May, harvesting of the garden has been completed and winter is near.

Tupuarangi is the star that connects the cluster of Matariki to the harvesting of birds and other elevated food products like fruit and berries from the trees. The rising of Matariki is connected to plentiful food. During this time, kererū were harvested in large numbers, cooked and then preserved in their own fat.

Waiti: Wai means water in Te Reo, and Waiti is the star that is connected to fresh water and all the creatures that live in rivers, streams and lakes. Especially the korokoro.

The Korokoro (also known as Black Eel) is a native freshwater fish found throughout New Zealand's waterways. It is a nocturnal species which spends most of its time hiding in rock crevices or under logs on the riverbeds where they feed on small invertebrates such as insects and worms along with plants growing in the surrounding area such as mosses and algae found growing on trees such as beeches or willows growing along streams as well as any other plant matter that grows there such as ferns etc...

Waiti also means to be sweet or melodious. “He reo waiti” is applied when admiring a person with a melodious voice.

Waita is the star associated with the ocean and its many gifts of food. Waita calls us to protect the treasures of our coasts and oceans.

Matariki is a time for celebration and food, good food. So take the opportunity to have fun in your own kitchen, spending more time with family and friends to learn about new recipes and cooking techniques!

So choose your design and get a Matariki Platter Board to celebrate the new year. 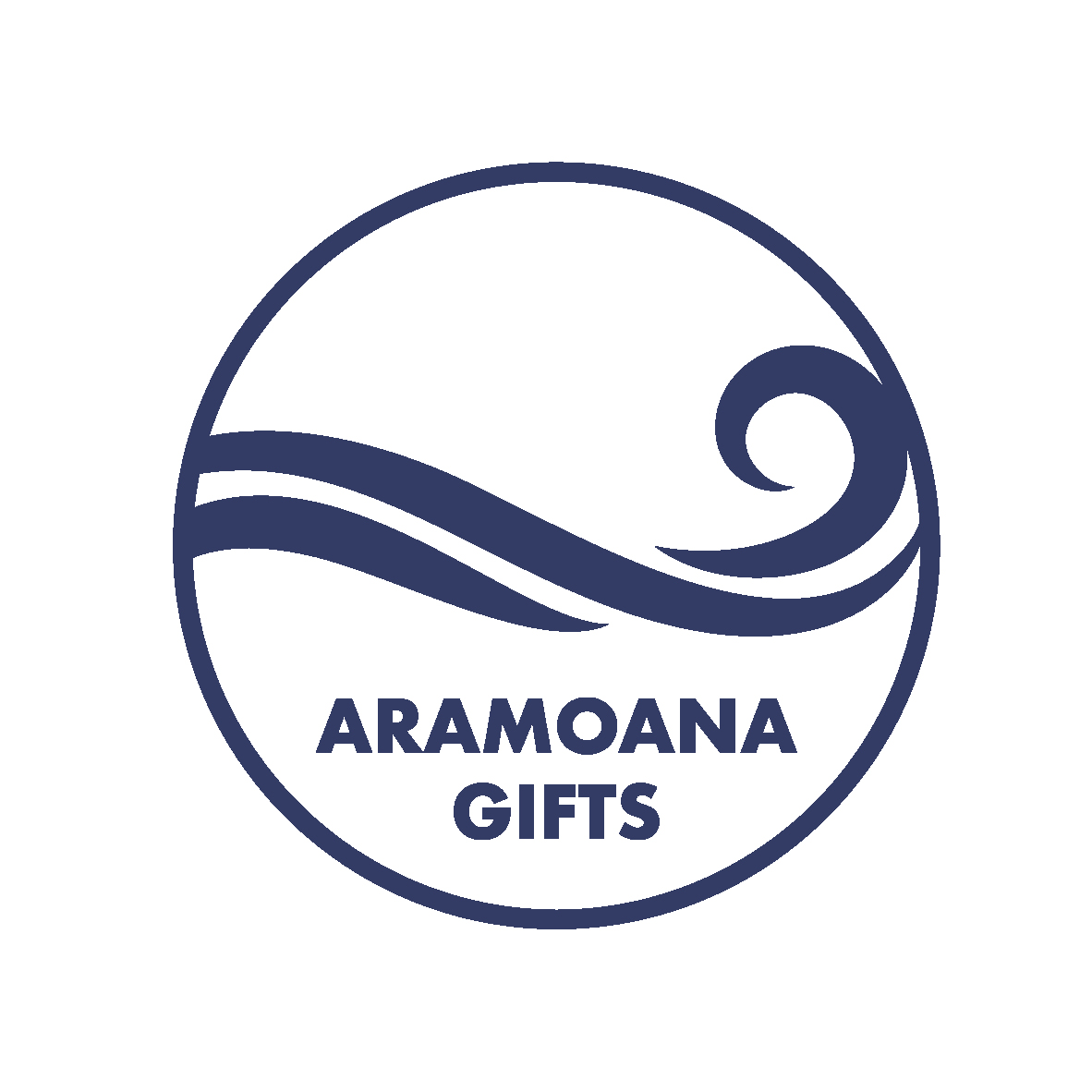